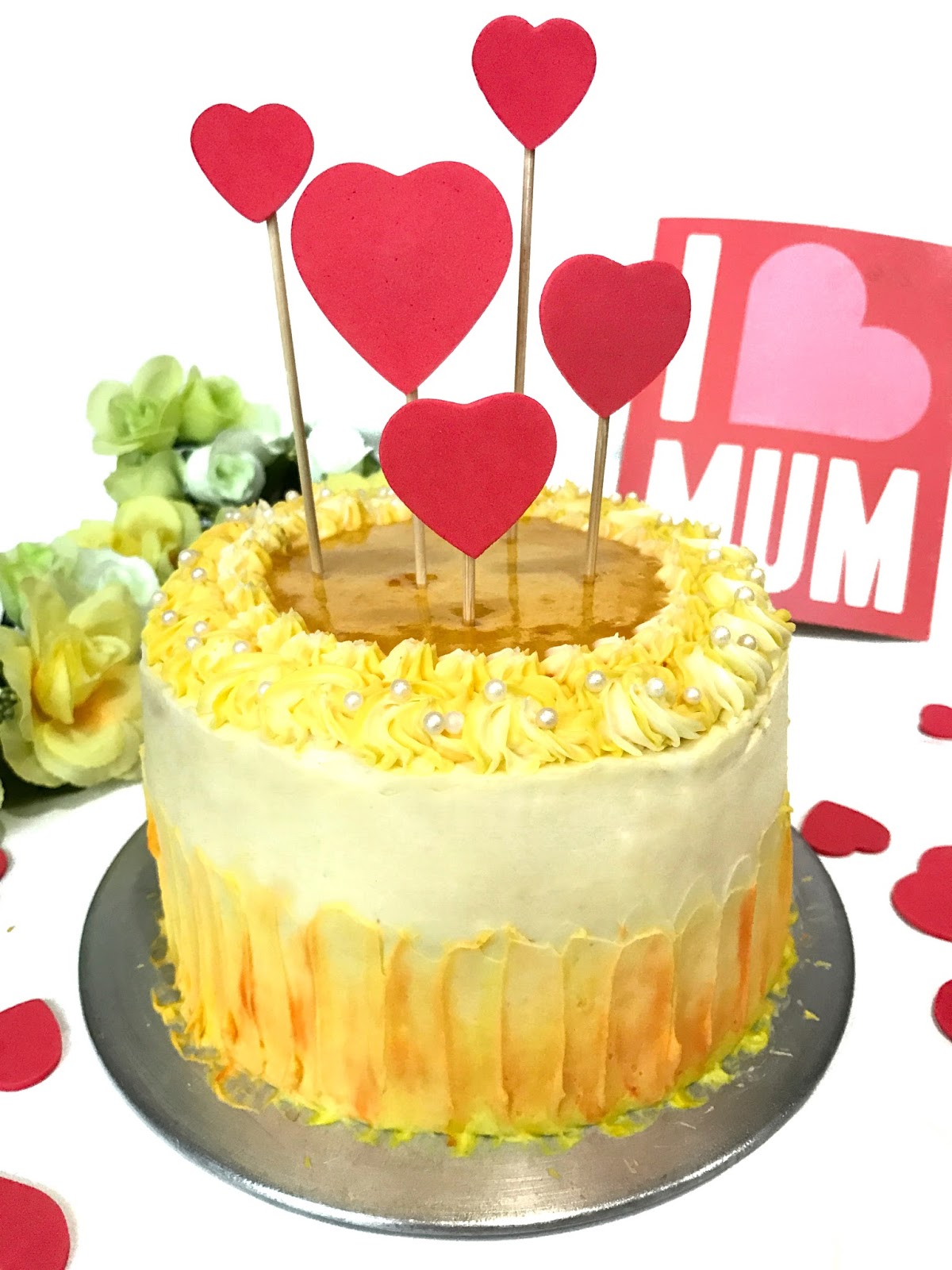 Mothers Day is just round the corner. Every year, we will appreciate our Mummy by bring her out for a nice meal.  Not forgetting the tradition of baking her a cake. Alot of care and thought went into this as it is for a special someone. 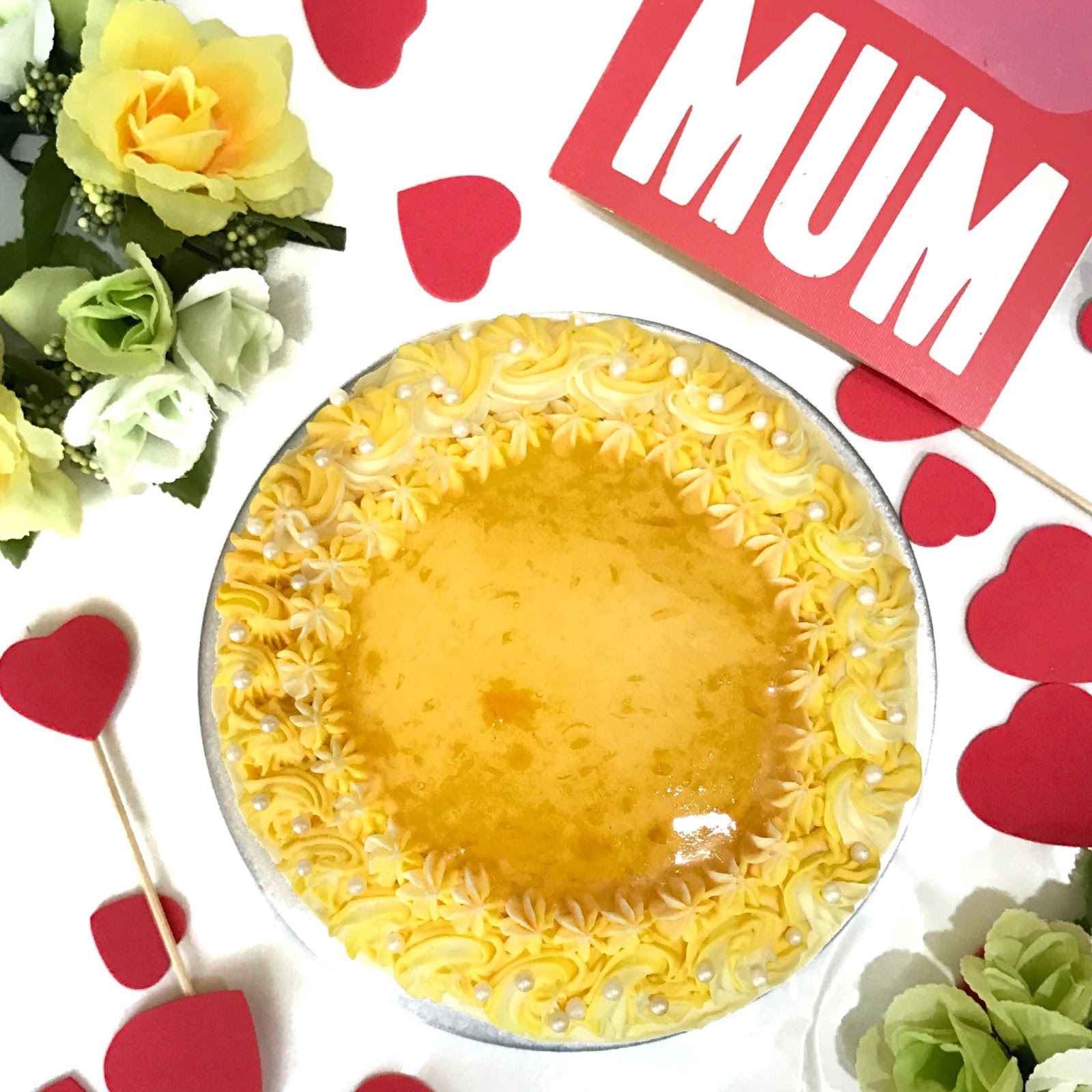 Most of the time, the cake revolves around roughly the same flavors- Orange, Banana, Pandan or Lemon. Because that’s what Mummy loves best. 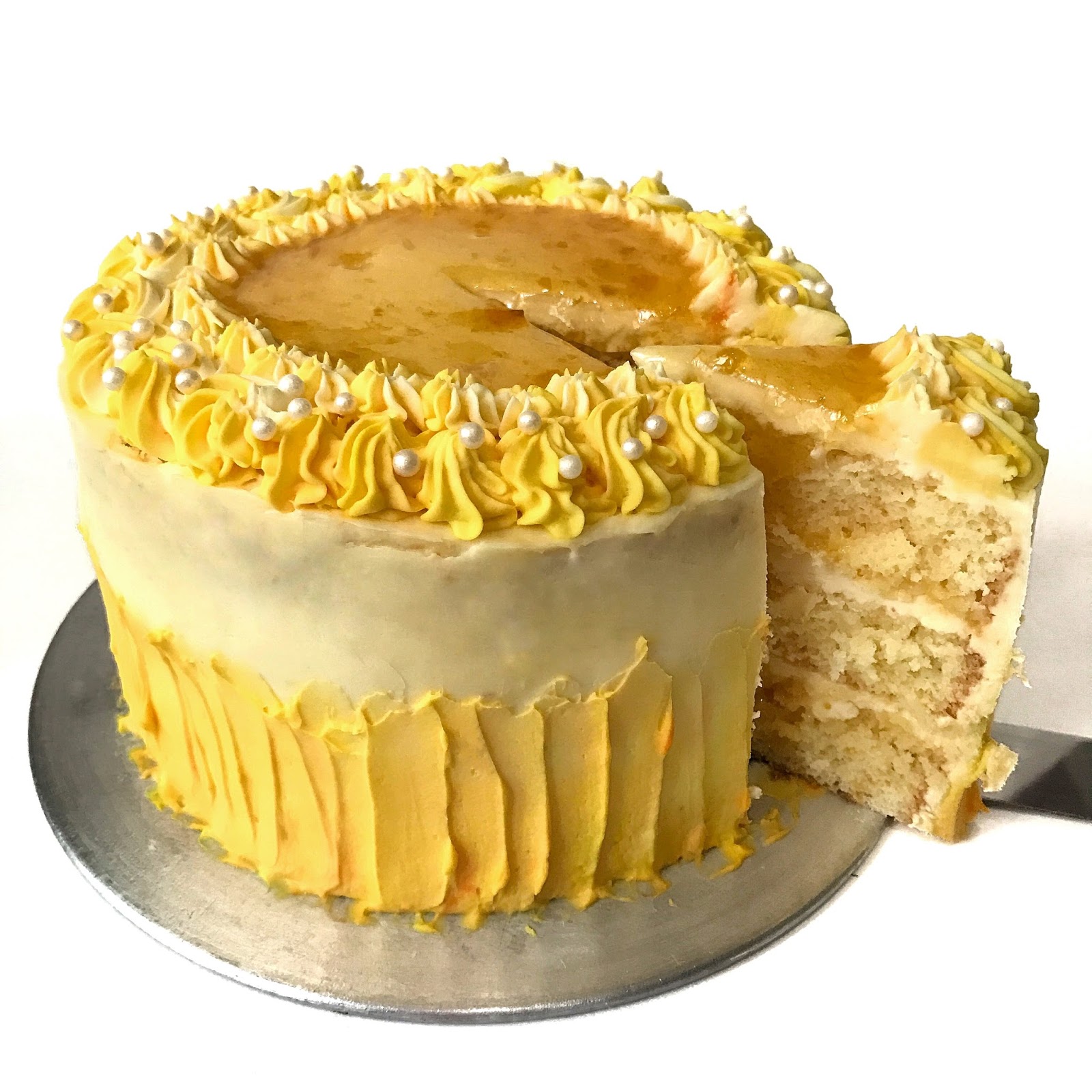 This year, I decided to make her an orange chiffon cake but present it in a different way. The technique of making the cake is the same just that instead of baking the cake in a chiffon pan ( The one with a hole in the middle), I baked it in a 6” round pan ( 3 pans to make 3 separate layers). The cake is then frosted with tangy orange curd alternate with a layer of sweet cream cheese. 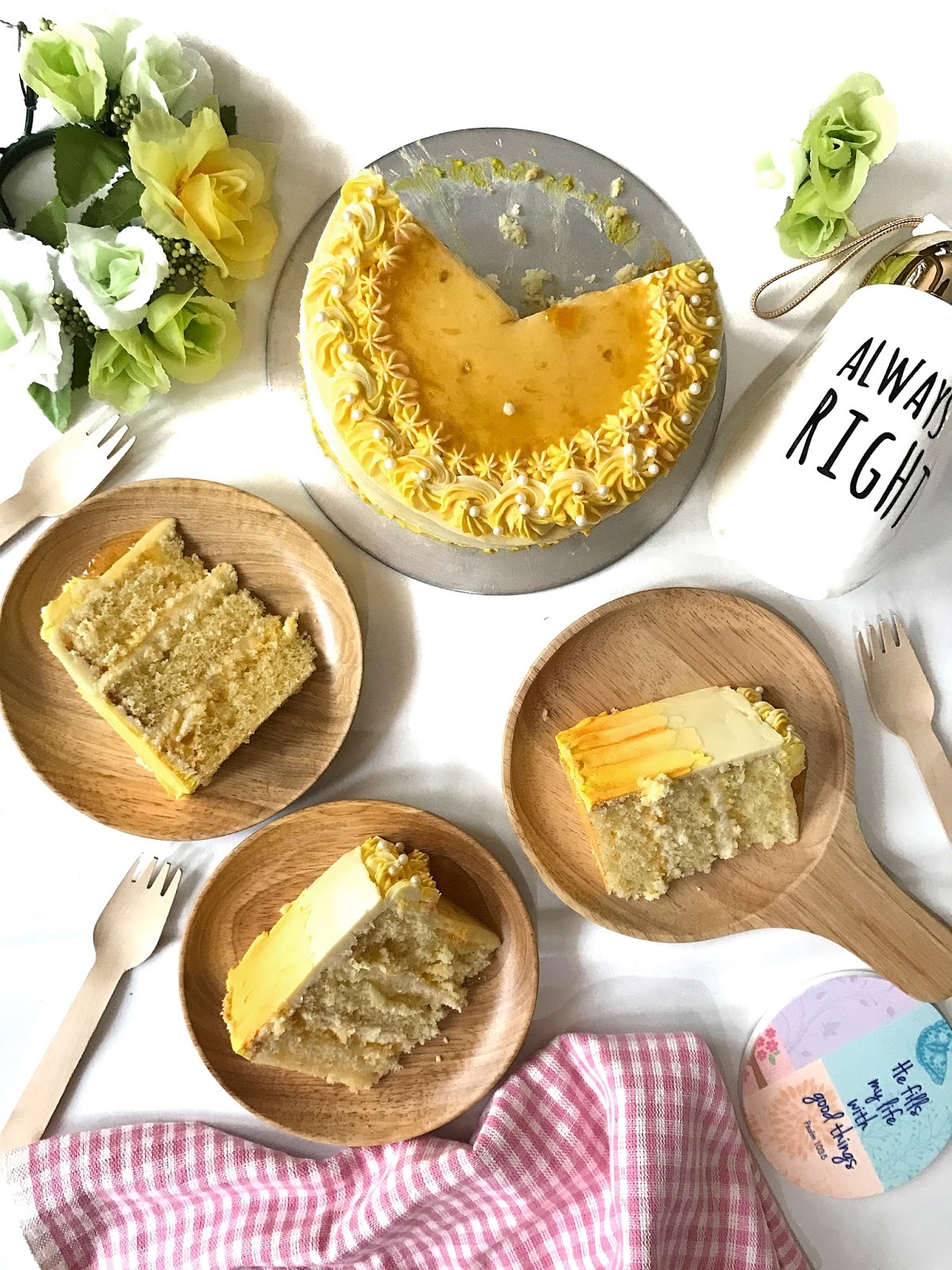 Happy Mothers’ Day to all the mummies out there. Your love and sacrifice for the family is definitely worth mentioning.

2)Sift cake flour, salt and baking powder. Set a side

6) In a separate bowl, whip egg whites till foamy then add cream of tar tar.

7) Continue to whip egg whites until soft peaks then gradually add in the remaining 1/4 cup castor sugar in 3 additions.

10) Fold remaining egg white mixture until the batter has been well mixed.

11) Pour batter equally into the baking tins and bake for 20-25mins until toothpick inserted in the middle of the cake comes out clean.

1) Heat saucepan of water till simmering

4) Remove from heat and cool till thicken. ( I usually refrigerate mine overnight)

1) Whip everything together until smooth and fluffy

1) Slice of dome of cakes to create 3 even layers

4) Frost down the sides and top of the cake