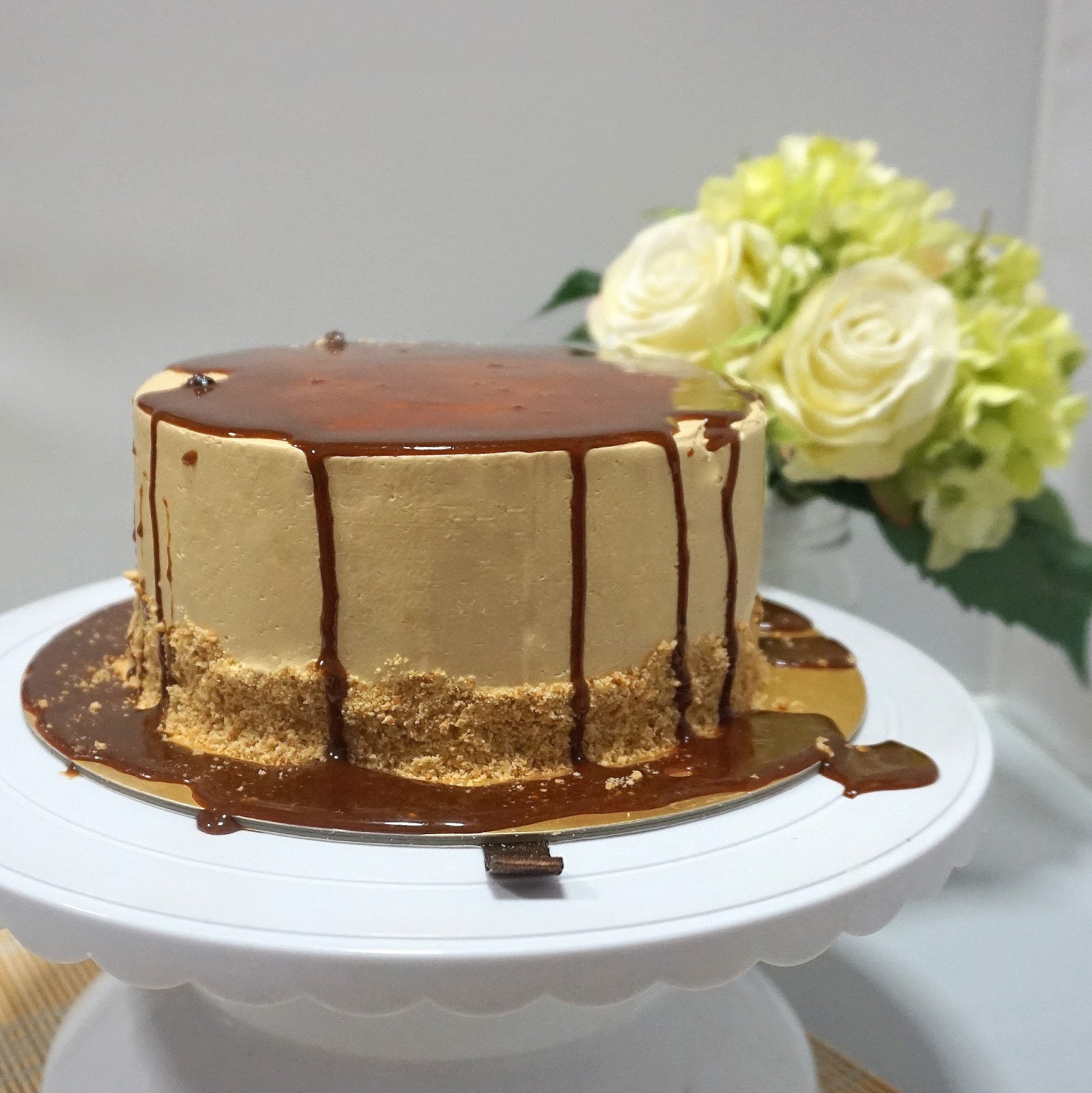 I do sometimes get turned off by the term buttercream because the thought of eating that doesn’t seem quite pleasing to the waistline. To most bakers, buttercreams are pretty much an essential in the kitchen. Basically because we work with cakes, cupcakes, macarons etc. To some people, they probably never heard of it ( My theory was proven right when my bf asked me what I was making. I replied buttercream. He gave me a queer look as if I was talking alien to him. “ You know the frosting in the middle of the cake…” Another ? ? Look. “ the layer of cream that gels the cake together!!!!” 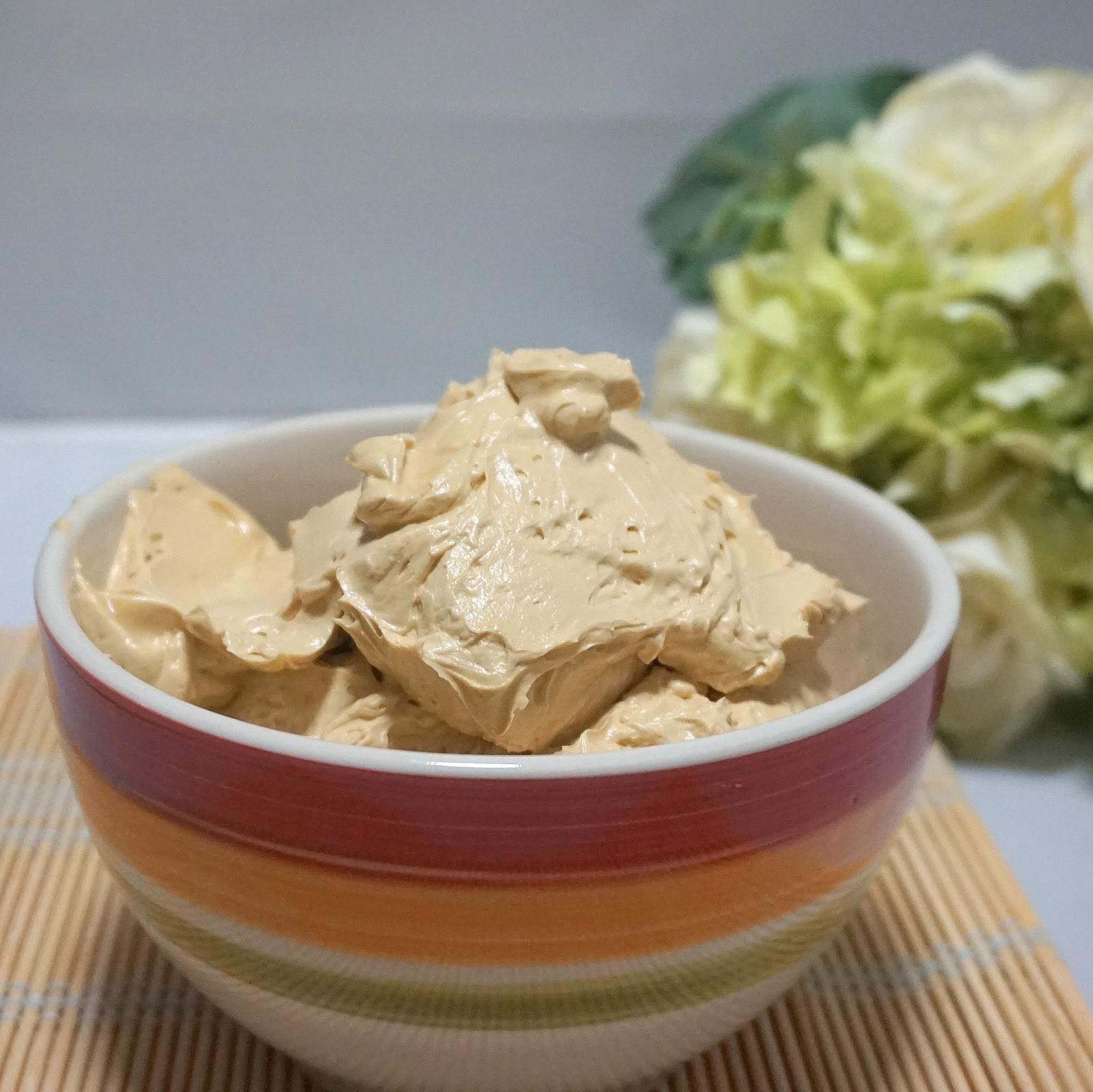 Anyway, I understand because when I first started baking, I thought buttercream was a mixture of butter + cream. Yes you are right to some extend but in the dessert world, there are many variations to buttercream.  You will be amazed. Think of buttercream as a generic word. Like the branches on a tree, there are many versions to it. Each has its own character. Some sweeter, more resistant to humid weathers, smoother silkier, etc. Ultimately, it’s the person eating the cake that decides which of the versions they actually prefer.  I could write an essay on each but I shall spare the agony for another time. This post I will briefly mention the difference between some of them and focus on German Buttercream which I’m soo glad I discovered because it taste just so awesome. 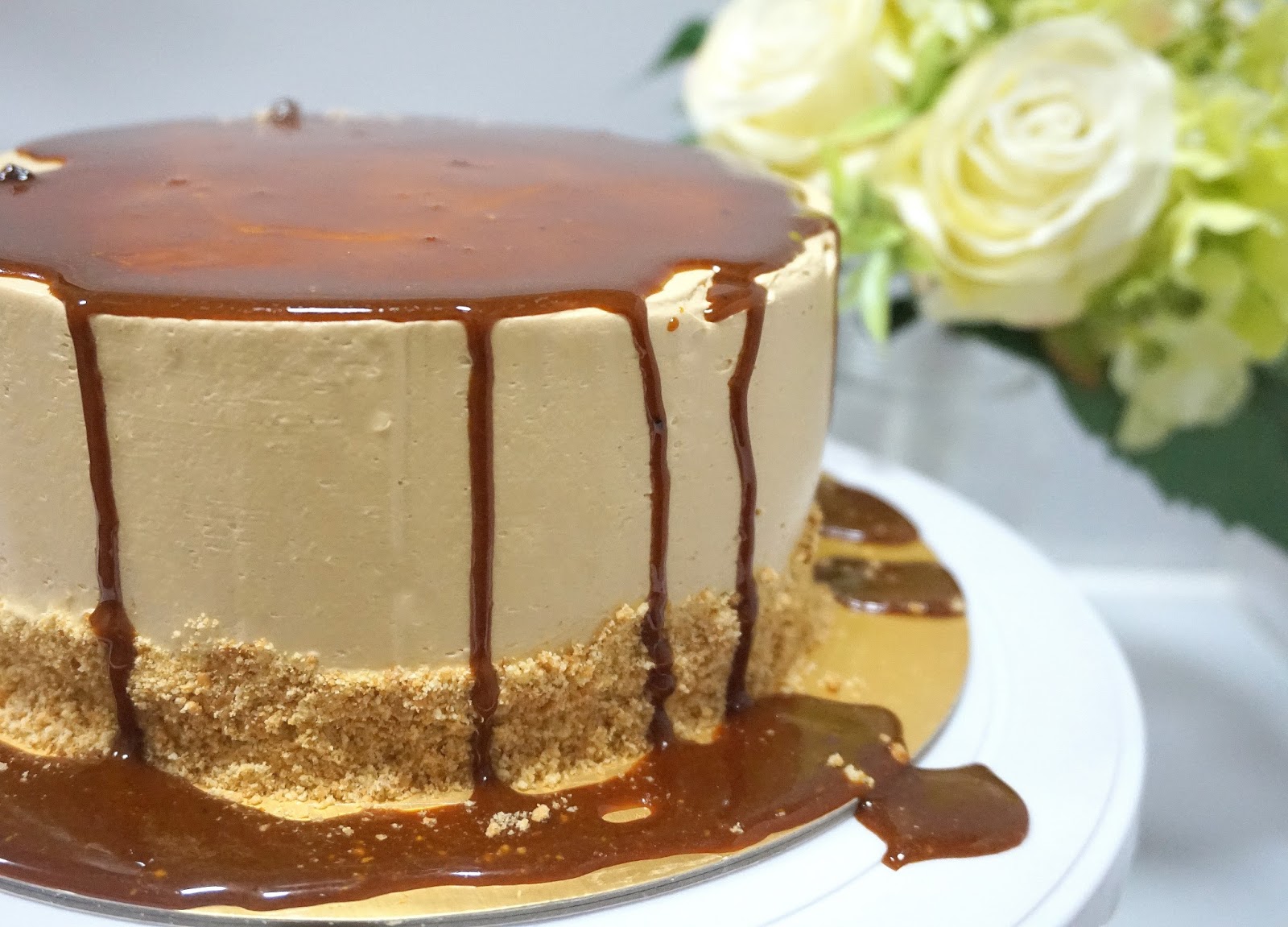 1)      American buttercream- A widely used buttercream in America. That explains the name. It consist of butter or shortening, confectioner sugar and milk creamed together until light and fluffy. It is very sweet and does not stand up well in humid/hot weathers but it’s also the easiest to make.

2)      Flour buttercream ( Doesn’t this put you off quite abit. Like flour in my frosting. I recently learnt about this when I was searching for a silky smooth buttercream for frosting my cake.  First you cook the flour, sugar and milk until it thickens. Once it’s cooled, add butter and whip till smooth.

3)      Swiss buttercream- A rich frosting that is not overly sweet. It is made by whisking egg whites and sugar over simmering water until sugar has dissolved. The mixture is then removed from heat and then whisked till soft peaks. RT butter is then added gradually and whisked until silky.

4)      Italian Buttercream – This is quite similar to Swiss Buttercream but the technique in which it is made is different. First you heat the sugar and water till soft ball stage then slowly drizzle it into egg whites. Continue to whisk until cold then add in the butter and whisk till silky smooth. This method is more difficult as you stand the risk of cooking the egg whites if the sugar syrup is too hot.

5)      French buttercream ( This is the richest buttercream compared to the rest as it is made with a yolk based called Pate a Bombe). It’s made the same way as Italian buttercream just that you’re using  egg yolks instead of whites.

6) German Buttercream-  Last but not least, German Buttercream. My new love. I fell in love with this as it is less buttery compared to the rest. I guess the custard taste helps to neutralize the taste of butter , making it less like you’re consuming pure butter. The irony of buttercreams yeah. This is made by first bring the milk to a simmer. We have more flexibility in infusing flavors for this buttercream. You can add vanilla beans, tea to the milk and let them infuse. The eggs, cornflour and sugar are whisked together in a separate bowl and the simmered milk is poured over . The mixture is then returned to the stove and whisked till the mixture thickens. The custard is then left to cool for a few hours in the fridge.

The importance of this step is crucial because if the mixture is still hot, the heat will melt the butter which will be added at the second stage. And then you’ll end up with a soupy mess.

After the custard has been cooled, whip RT butter till light and fluffy. Then slowly incorporate the cooled custard 1 tbsp at a time to the butter and whip on high till a silky smooth frosting comes together. There you have it! 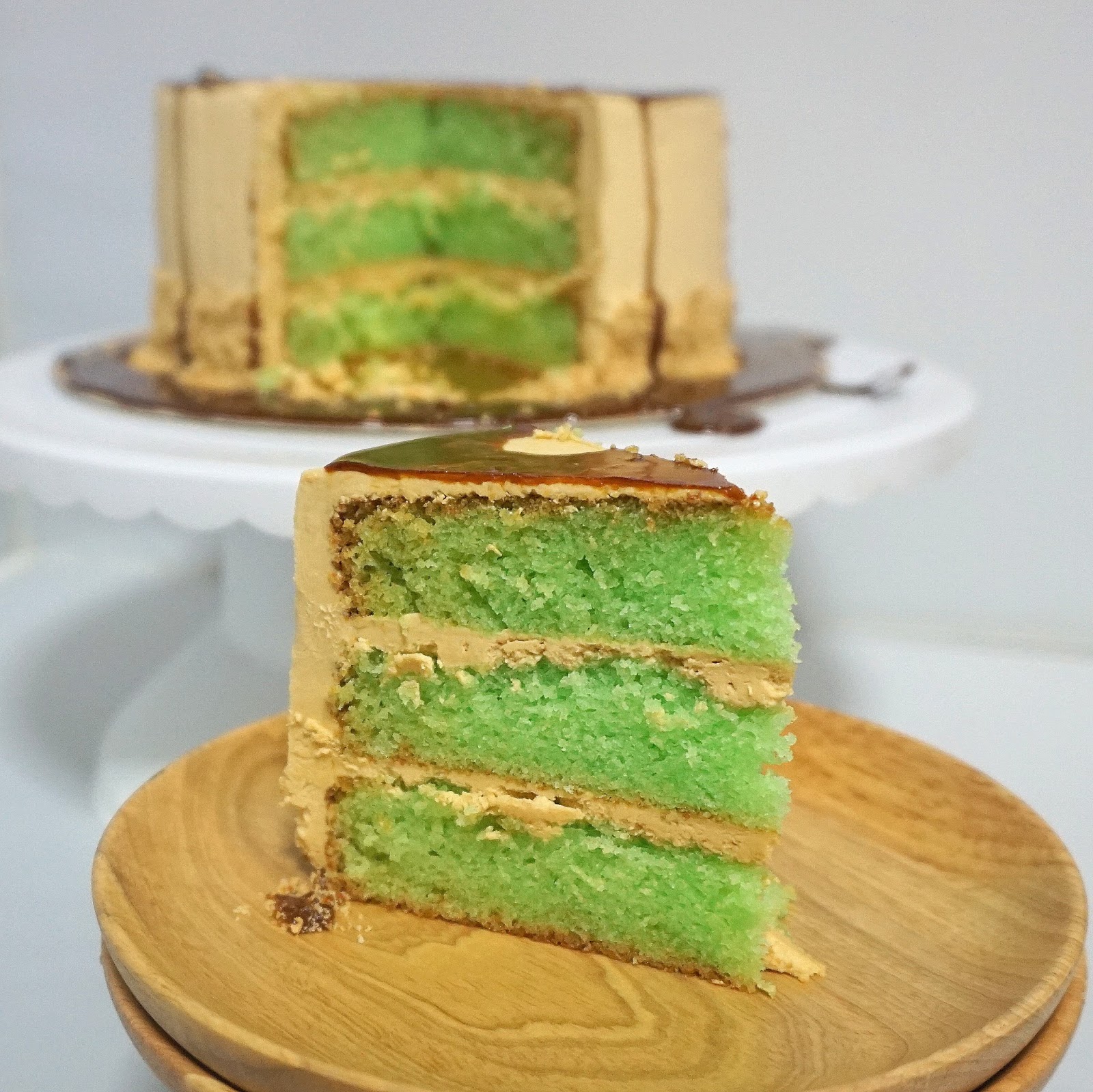 Thanks to Stella from Bravetart for sharing her awesome recipe 😉 As the original recipe calls enough buttercream to make 10 cups, I qtr the recipe to frost a 6″ cake + a little remainder left over.

1) In a medium pot, bring the milk to a simmer.

2) Whisk together the sugar, cornstarch, eggs and yolks in a medium bowl.

3) Whisk about a half cup of the hot milk into the egg mixture. Continue whisking in hot milk until the egg mixture is fluid and warm. Now, return the tempered egg/milk mixture back into the pot of hot milk, whisking all the while. Turn the heat to medium and whisk until the mixture begins to thicken and bubble sluggishly. From that point, continue whisking and cooking for a full minute more; use a timer or you run the risk of not fully cooking out the cornstarch. When the minute is up, pour the custard into a large mixing bowl.

4) Press a layer of plastic wrap against its surface and refrigerate until cool or overnight.

5) Whip butter until smooth and creamy then begin adding in the butter, one tablespoon at a time. Add the salt and continue to whip until the mixture is creamy and homogenous.

7) Use immediately or refrigerate until needed. When ready to use, whip until creamy before proceeding.