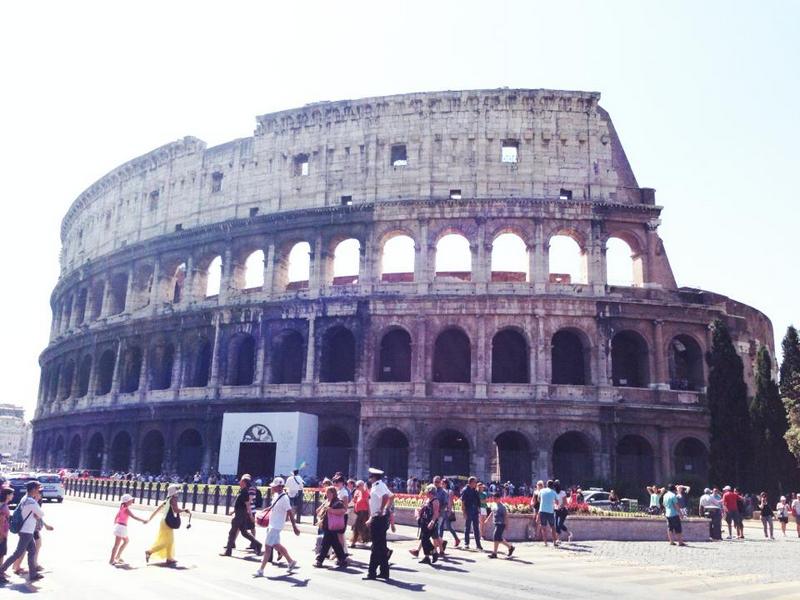 Rome was our final destination that will mark the end of our Europe trip. It’s always pleasing to end off our last few days with a bang. The satisfaction of accomplishing so much triumph all the fatigue that has built up over the past 3 weeks. 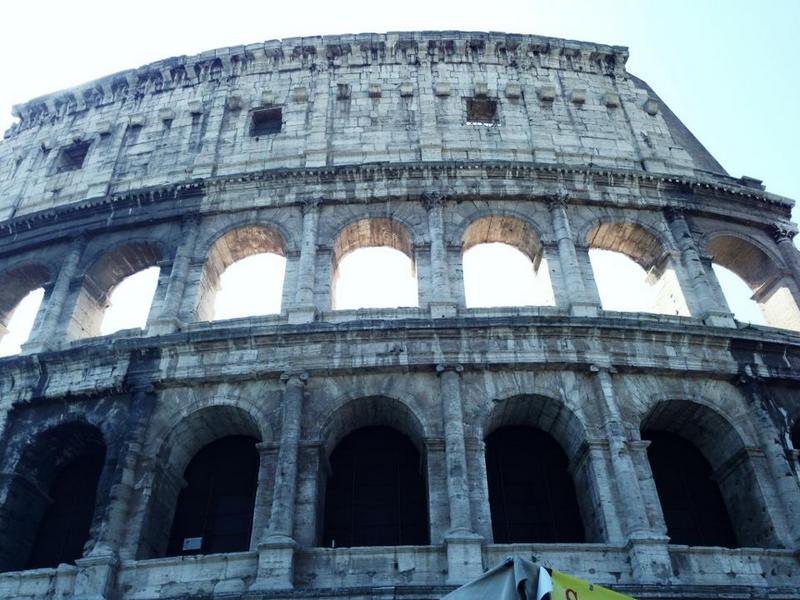 I had rather mixed feelings- sad that my freedom was about to end. On the other hand, going back wasn’t such a bad idea. Any more Pastas, Pizzas or Italian food and I promise you I will starve myself.

Rome itself is a city that has a lot of historical roots. The beauty of the city lies in its architectural landscape. We all know the iconic Colosseum. Nobody leaves Rome without paying a visit to the Colosseum or taking photos of it. I took a lot of pictures of it because it was so crowded outside that taking a decent photo was almost impossible. Ended with this. Fair enough…. 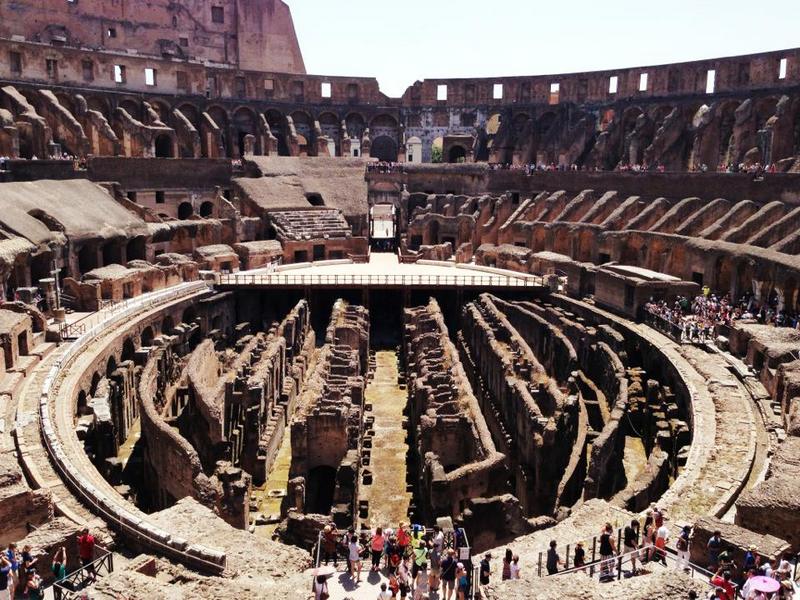 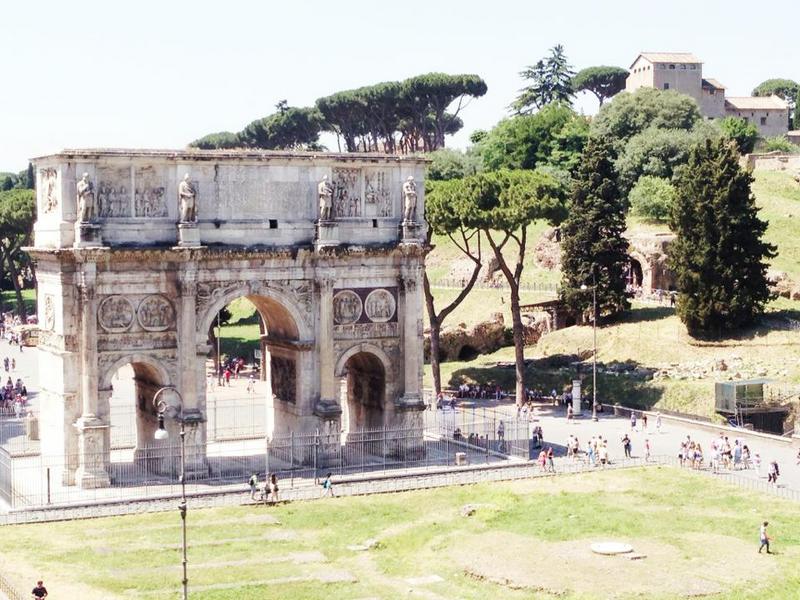 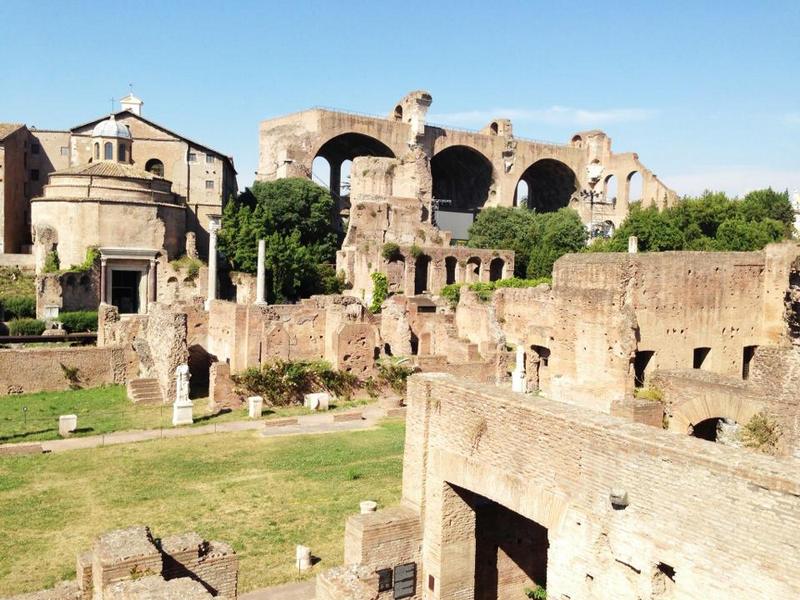 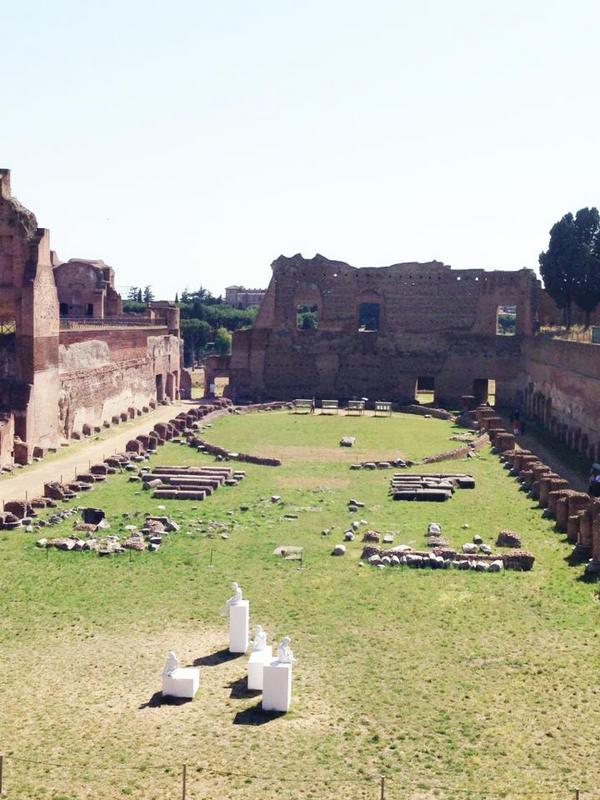 As you can see for the photos, the weather was intense that day. The sun was so scorching hot that every few minutes, we were sipping ice water/ ice coke. 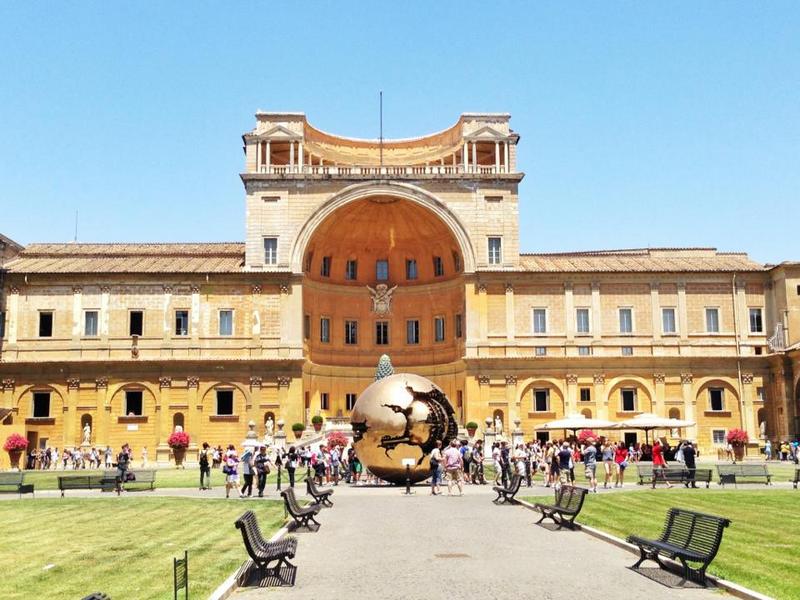 The Vatican City is also a must go for tourist. That is where St Peter’s basilica, Sistine Chapels are found. We took a tour to avoid the massive line outside the city and also because we made bookings to visit Palazzo Valentini in the evening. 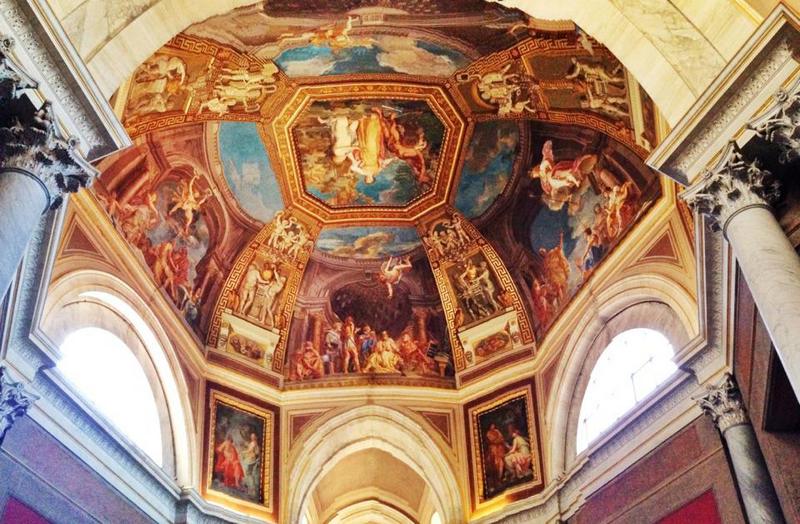 Not sure why they were famous for their steps. But what we found interesting was the row of branded boutiques few metres from the Spanish Steps. It was heyo mini orchard. 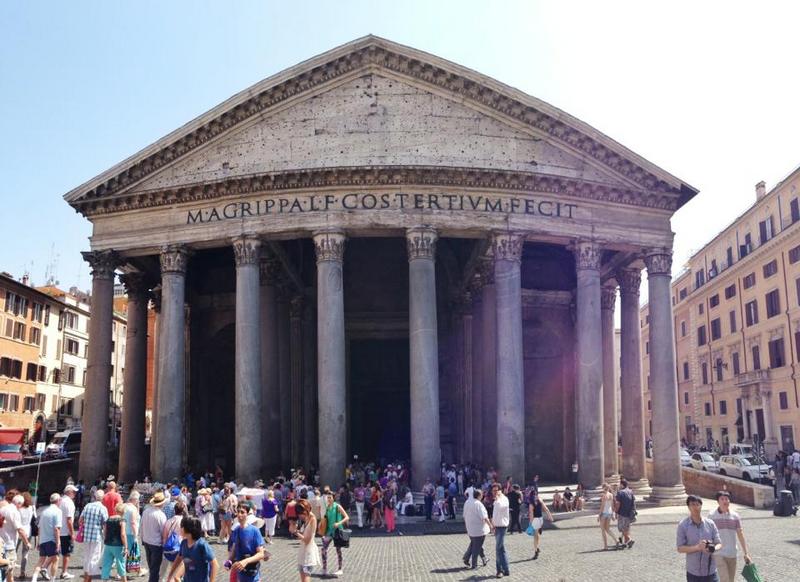 A short walk from the Pantheon was the all famous Trevi Fountain where wishes are made by throwing coins into the fountain. 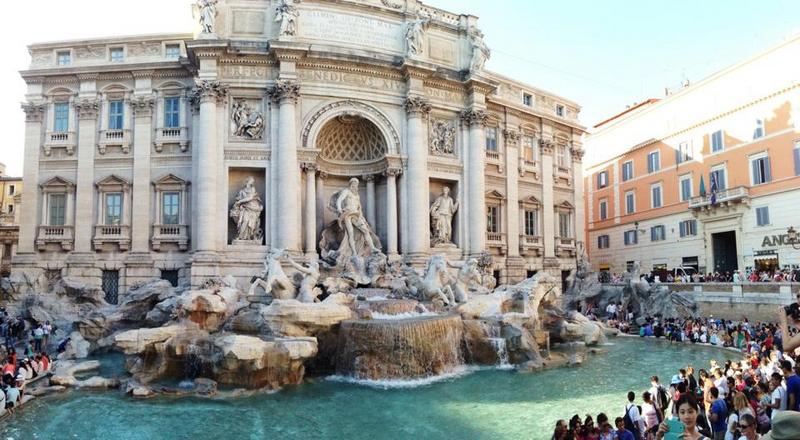 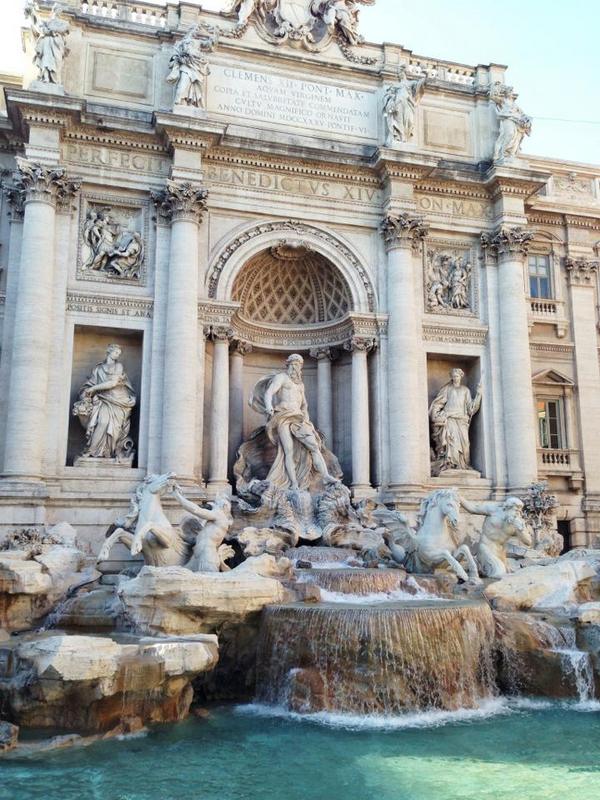 Last but not least, More pastas, pizzas and Tiramisu and a collage of the number of gelatos we had over the past 10 days! 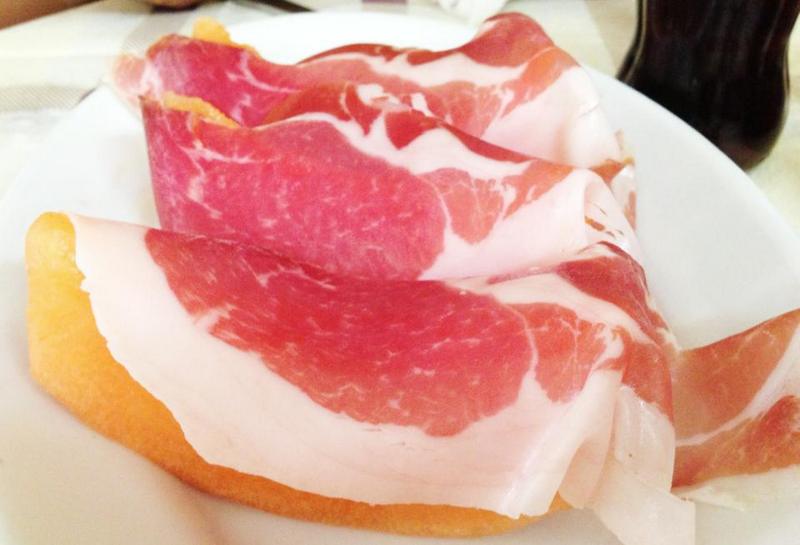 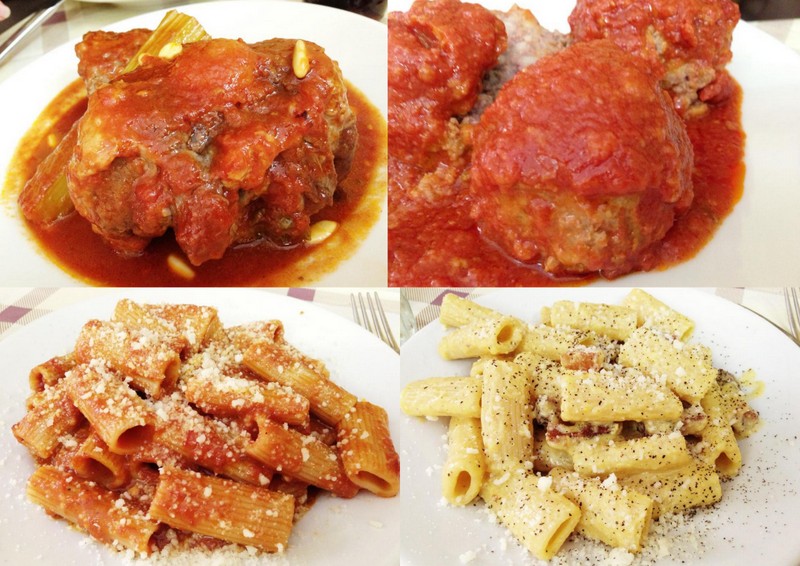 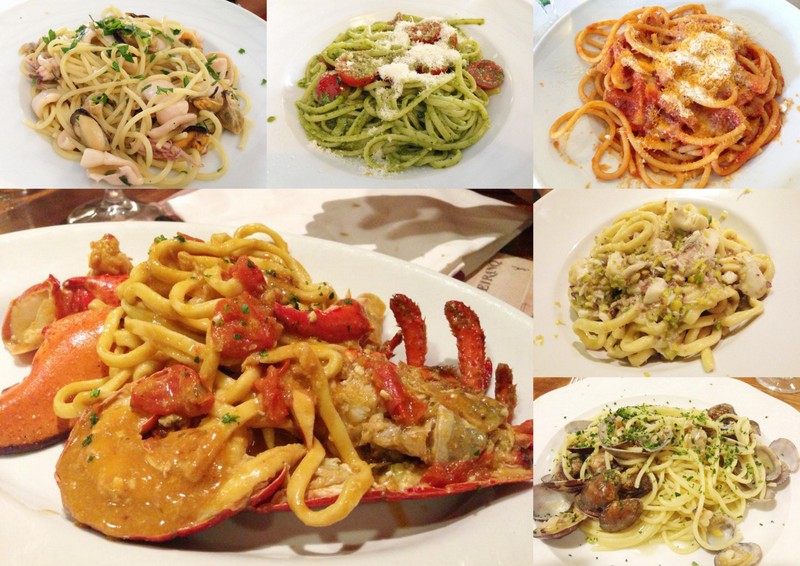 Supposedly the best Tiramisu in Rome- with flavours such as strawberry, pistachio, banana and the classic 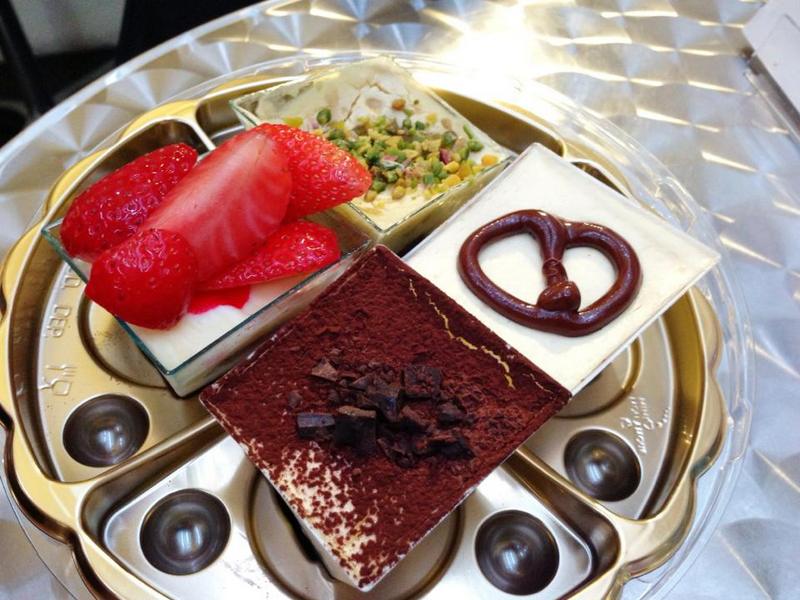 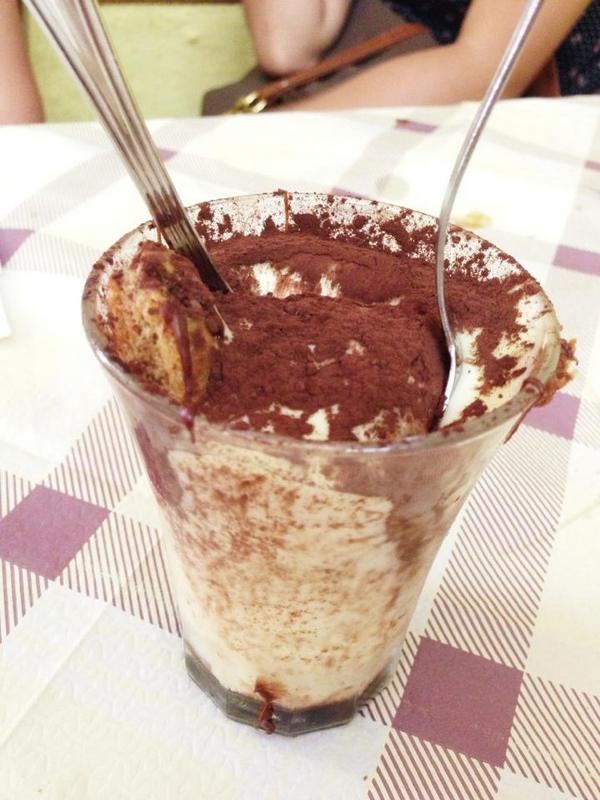 I’ll never forget the gelatos we had in Italy. SO SO SO SO GOOD! 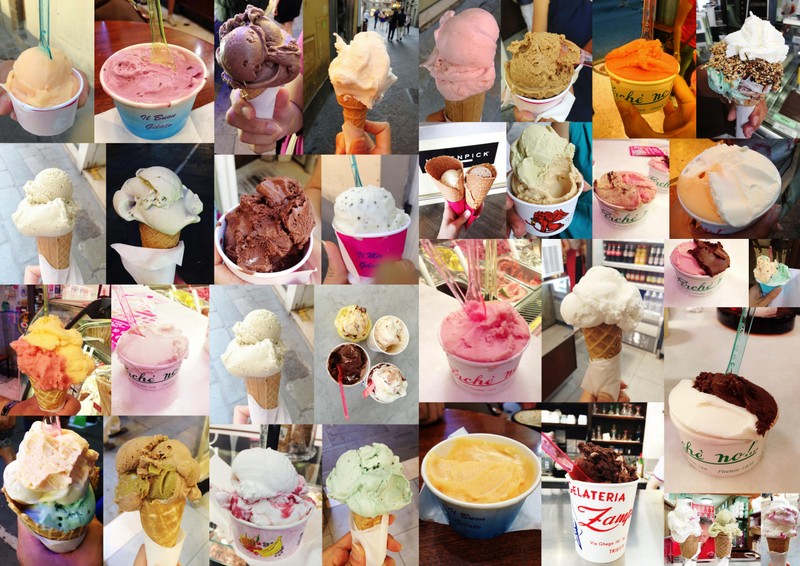