I wrote a lot of posts regarding Red Velvet but I never actually got the chance to tell the story behind meeting this breathtaking cake so here’s a story of how Sherbakes Met Red Velvet in New York. Oh it kinda rhymes! =] 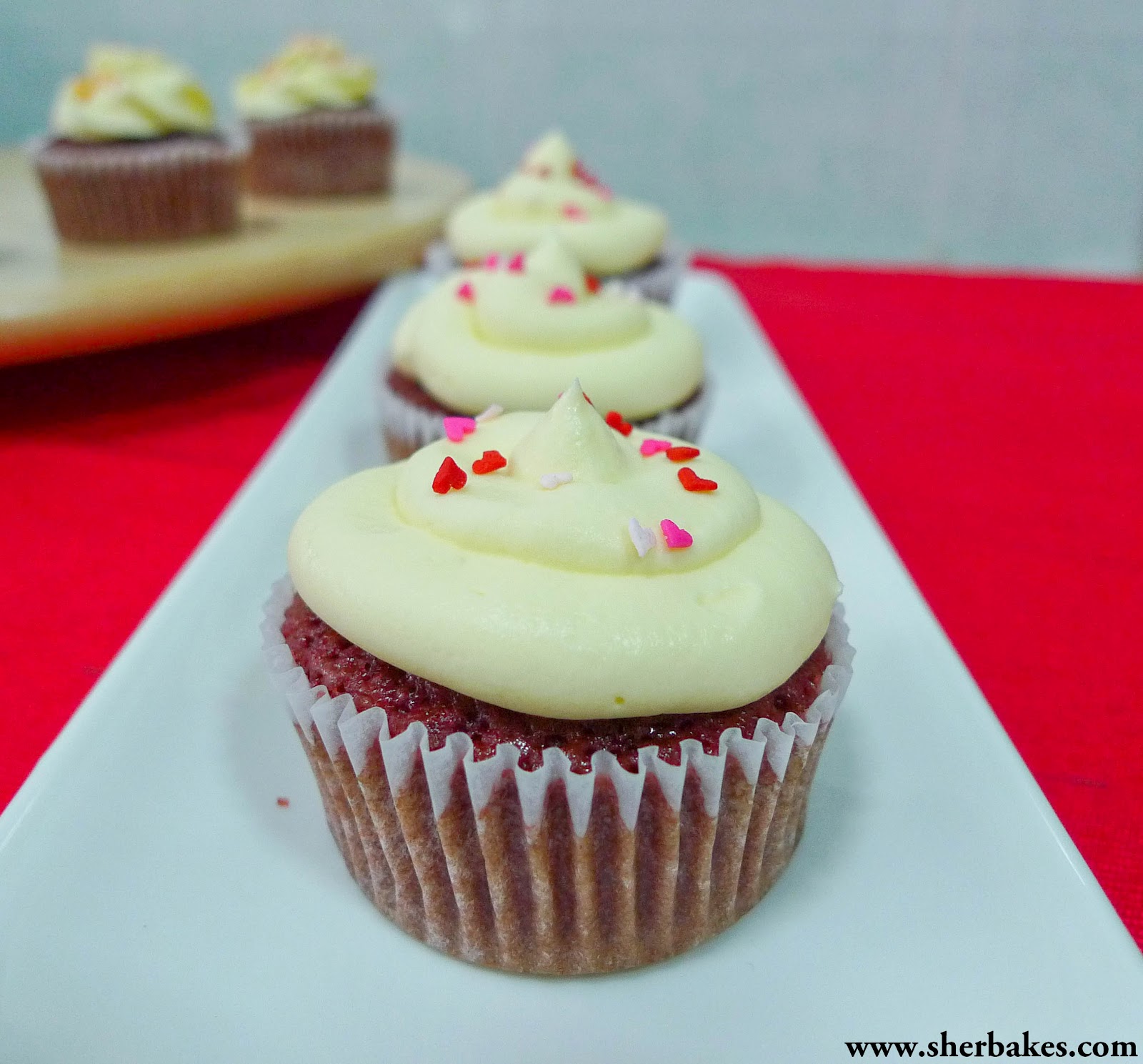 It was Spring Break! Enough of Beachy California, it’s time to travel somewhere more city like. So there we were in New York over Spring break!! Saks Fifth Avenue, Time square, Central Park, Musicals, Towering buildings, Rows and Rows of billboards and little quaint cafes! I mean is this for real? Am I experiencing a city which I had only read about in books? This is more than a dream come true. Wrapped in many layers of clothing, a thick jacket and scarf, I was one of the lost tourists who couldn’t tell which direction I should be heading. To my “left” were posters and posters of the latest musicals in town.. I hopped in excitement as I began to approach them with eyes like a child hoping to get her doze of candies. A second later, I found myself turning in the other direction, drawn by the huge billboard that says M&M. 3 stories of chocolate, candies and merchandises. I surrender! All my life, I was only subjected to no more than physical contact with the traditional M&M package of yellow, purple and brown. Here, there is an astonishing array of M&M merchandises ranging from Chess sets, bed sheets, notepads, clothings, bags ( All the products you name in the world is probably available in the M&M shop). I dub it THE place to be.

After exiting the shop, which was several hours later, I had to walk several blocks before I found Crumbs Bake Shop. Located on the Upper East Side, 3rd Avenue of New York, it is a gourmet cupcake store that produces more than 50 varieties of cupcakes. They have 3 sizes- mini, classic and signature (which is double the size of normal cupcakes). Amazing non? Everything here is double in size. But who cares if the taste is twice as good.

It was then that I was first introduced to the very popular cupcake of this nation called- The Red Velvet. I remembered taking a long time to decide on what to get. Chocolate, peanut butter, apple caramel, Carrot, Oreo, Banana, blueberry and then unknowingly, my attention was drawn to this deep velvety red cupcake with a luscious white cream cheese frosting and some dusted white “things”. My brain couldn’t process how a red cake would taste like and so within seconds the lovely lady behind the counter handed me a paper bag with my precious rouge cupcake. “Have a nice day” echoed the lady. “Thank you, you too!” Red Velvet, you are finally mine. 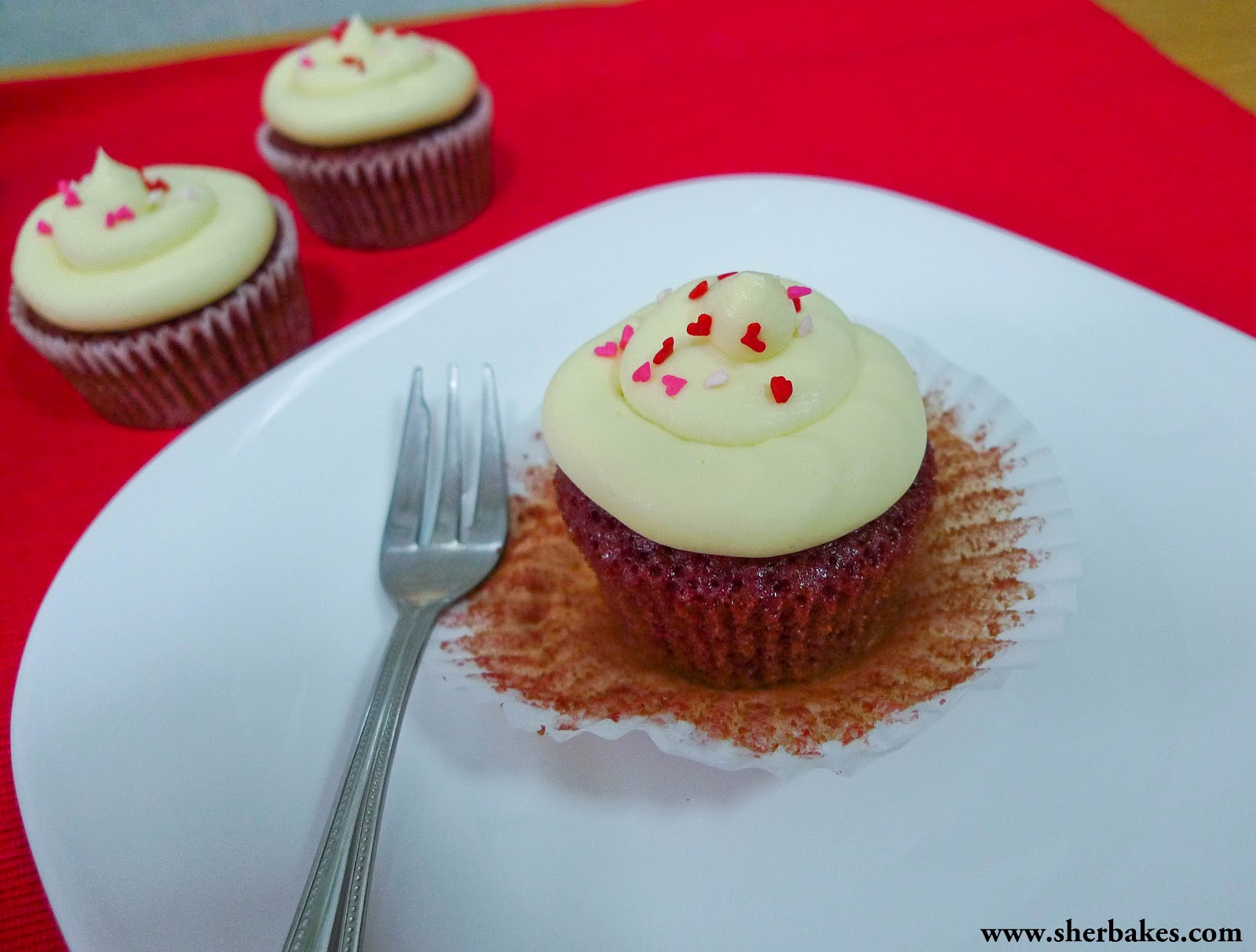 Julia Child: Everything in moderation… including moderation.”